ACS was last week called into action to help residents of northern California, as they evacuate their homes which lay in the path of the deadly wildfires in the region.https://aircharterservice-globalcontent-live.cphostaccess.com/images/news-images/california_wildfire_tcm36-8961.jpg 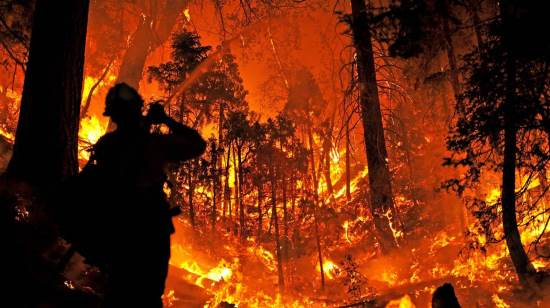 Leading aircraft charter specialist, Air Charter Service, was last week called into action to help residents of northern California, as they evacuate their homes which lay in the path of the deadly wildfires in the region.

The Valley and Butte fires in the northern part California scorched more than 150,000 acres of land, killed at least six and destroyed thousands of homes and structures. It seems as though firefighters may have at last contained the blazes, but last Wednesday Air Charter Service flew in a plane load of plastic containers for residents to pack up their belongings.

Tom Howe, Director of ACSâ€™s Los Angeles operation, explains: â€œWe were tasked by our customer with flying in seven tons of totes for the residents of Northern California, in order for them to pack up their things and evacuate the area. Time was of the essence with the operation, as otherwise the fires would have reached peopleâ€™s homes before we got the boxes to them. We quickly sourced the right aircraft for the job, a Boeing B737-300, and arranged the charter from Arlington Municipal, just outside Dallas, into McClellan near Sacramento, from where they were distributed to those in need.

â€œWe were glad that we were able to help in some way and are thankful that the fires now seem to be under control.â€