European footballâ€™s top teams have been turning to private aircraft charters to help facilitate their increasingly ambitious and ever more complicated pre-season preparations.https://aircharterservice-globalcontent-live.cphostaccess.com/images/news-images/mp220(1)_tcm36-37117.jpg 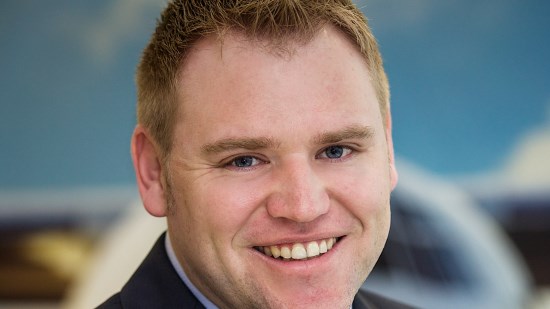 European footballâ€™s top teams have been turning to private aircraft charters to help facilitate their increasingly ambitious and ever more complicated pre-season preparations, as they showcase their clubs to global audiences.

Matthew Purton, Group Commercial Jets Director at aviation specialist, Air Charter Service, explains more: â€œWith pre-season tours now as much about publicity in new markets and creating a global brand, as playing football in readiness for the new season, clubs are looking to travel further afield in July and early August. For English teams, as an example, pre-season friendly matches used to be against other sides in the UK and maybe venturing as far as the Netherlands, Belgium or France, but now many of them take place on different continents, with teams often travelling half way around the world to play local teams and even against other teams from the Premier League. It has been a very busy year with ten top flight English teams playing matches in either the US or China. Chartering an aircraft means that managers can choose suitable departure times to fit in with their teamâ€™s schedule and allow maximum recovery times for the players. Working in conjunction with the clubâ€™s nutritionalist, on board catering can also be ordered to accommodate the playersâ€™ special diets. And it is not just Premier League teams that require such travel, over the past month our network of offices has chartered aircraft for top teams from seven of Europeâ€™s top leagues.

â€œIt is not only larger jets that we have been asked to arrange. A few players from one team had been given an extra-long summer break because they had taken part in the latter stages of Euro 2016, so a private jet was chartered for them to fly and join their teammates on the clubâ€™s tour. In total we have chartered for more than 20 different teams from around Europe, and even one from the Middle East.

â€œTop footballers seem to be permanently on chartered aircraft nowadays. Along with these tours, players fly for medicals with their proposed new clubs, clubs have jets on standby on transfer deadline day and teams fly to international tournaments such as Euro 2016 â€“ we arranged more than 50 charters to France over the course the championships. Chartering an aircraft" is become increasingly popular during the regular season too as the clubs really see the benefits over traditional coach journeys. Some English Premier League teams have already booked aircraft for their away fixtures as late as next May. The old â€˜team busâ€™ is now often the â€˜team planeâ€™.â€